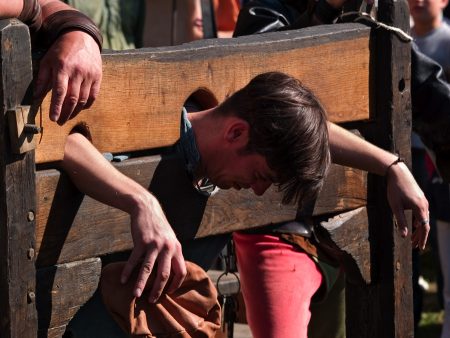 …Sometimes stay locked in their prison of shadow and dysfunction for generations at a time. And sometimes they splinter apart as individual members actively seek to destroy the chains of shame that hold everyone captive. Not always successfully and not always with the family’s blessing.

I actually think most human biological family groups have a range of dysfunction due to our collective repression of shadow. Our species separated from the mirror of shadow seen everywhere in Nature a very long time ago. We perceived – and still do – that we’re somehow not of the duality of light and shadow that is the very essence of Earth herself. We invented systems of belief and group belonging that shame and punish us for being who we are naturally. Not the best idea in the world then or now yet it continues. To a certain extent the “family” of our species world-wide is going through the same process of hidden shadow being illuminated for all to see as part of the dismantling. Certainly not the most fun experience and it’s important to remember that every one of us is part of the shadow. We’re being asked to embrace that and – the key – release it so that only the light remains. We’re struggling with this because of our evolutionary path so far of shadow repression – I remain hopeful.

The not-to-be-mentioned-in-polite-society behaviors of seeming shadow – like selfishness – actually hold the gifts of our being healthy as individuals. Taking time for yourself and saying “no” when necessary may be perceived as being selfish. Not having contact with toxic family members whose vibration is completely out of sync with yours may be perceived as betrayal of the family unit. Coming onto this planet and accepting the contracts with these other souls to be experienced in biological form does not meant enduring a lifetime of being shamed. For any reason whatsoever based on the family dysfunction and belief systems. You are most likely a change agent inserted ever so carefully in a group of souls who need you to evolve on their soul path. Just like you need them. What’s the saying – “no pressure, no diamonds”?

Gracefully surrendering once you’ve attained diamond status – because you’ll likely get there long before they stop shaming you – is the key. Remaining neutral in the face of their shaming because you, lovely soul, are meant to shine as brightly as you possibly can during this lifetime. Yes, it does tug at your human heartstrings to not have what you long for – a close, caring, loving family who completely accepts you for who you are and not the role you play in their shame game. If you would change your perspective just a bit to include your galactic family I think you’ll find the ache of needing to belong eased substantially. Remember that while shadow kicks up a fuss as it’s being shown the exit on Earth you’ll have all kinds of experience with its energy. And all kinds of choices about whether to resonate with it or not. That’s always been up to you.

Any initial session will be an hour in length. Any follow-up sessions can be either an hour or half hour depending on your needs. A gentle reminder that the half hour goes by quickly! Lizanne's current hourly rate is $130 and the half hour rate is $75.

Mon. – Fri. : 11 am, 1 – 5 pm, evening hours until 7 pm on Tuesday and Wednesday (excluding holidays and weekends) Individual sessions by appointment only.


Cancel Here
If prior notification is not given, you will be charged $60 for the missed appointment.